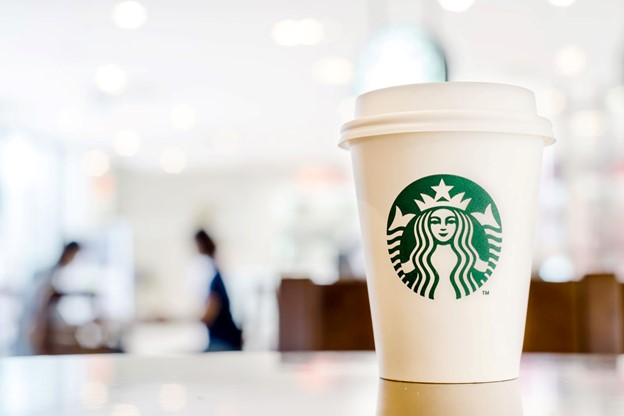 Starbucks in Chidlom is the Area’s Favourite Coffee Shop

Ever since business merchants long ago discovered the worldwide passion for coffee, every town and city in the world has featured at least one place where people could meet and discuss the world’s issues over a steaming, aromatic cup of coffee. Starbucks in Chidlom is a good example of the power of offering the right product in the right atmosphere. It’s a vibrant, central place to meet friends and family members in the Chidlom area.

The three founders of Starbucks were originally from the world of academia. It makes sense that these three were academically oriented. For years, coffee shops have become the go-to hang-out for students all over the world. They popped up in and around university campuses, and the caffeine they offered fuelled many all-night study sessions. But they also served as forums for serious discussions and a place to trade world views and opinions.

A Massive Step Up from Diner Coffee

Starbucks was founded in 1971, and it was the leading edge of a coffee revolution around the world. These coffee-loving students had travelled to various countries around the world that have a firmly established coffee culture.

They fell in love with the rich flavour of the coffee they discovered in these countries. They began to wonder if their fellow Americans back home would appreciate the richer, more flavourful coffee tastes and aromas they were finding on their travels.

This was the beginning of the coffee revolution in the US. Small coffee shops offering exotic blends of hand-roasted beans began to appear in the college towns and cities of the country. Students were some of the first to sample this new and much better variety of coffee.

But some of these brews weren’t new at all. Mochas, cappuccinos, and espressos were a part of the coffee culture in Italy and had been for a long time. Arabian and Turkish coffee also enjoyed a new resurgence. All of these ancient brews began to enjoy renewed popularity.

Diners that had once been synonymous with coffee in the US were scrambling to update the coffee they offered and include the new exotic blends and brews that customers were expecting. These diners and restaurants had to re-learn everything they once knew about making and serving coffee.

Introducing Coffee Culture to the World

But for three guys in Seattle, Washington, spreading their growing knowledge about coffee to their neighbours wasn’t enough. They were in love with coffee and the culture that surrounded it. And they wanted everyone in the world to try it.

Today, although the company has since been sold to new owners, Starbucks remains the world’s largest and most successful coffee company. There are over 32,000 Starbucks stores in 80 countries around the globe. The US remains the largest market for Starbucks, but you may be surprised to learn that China is the second-largest market.

And if the growing coffee culture of Bangkok is a sign of things to come, Thailand may soon be making a name for itself as one of the world’s leading consumers of coffee.